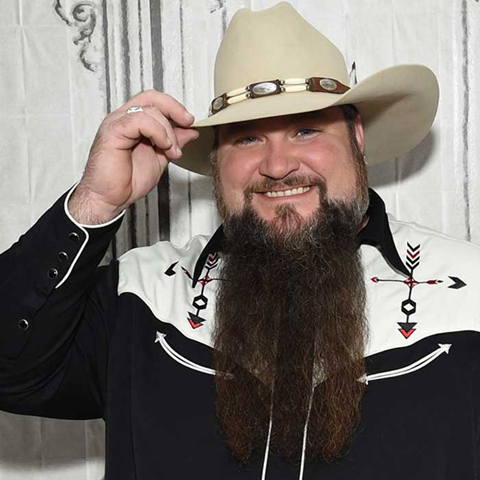 Sundance’s father, Roy Head, was in the band The Traits, best known for their 1965 hit, “Treat Her Right.” When Sundance was 9, his older brother passed away in a tragic car accident, and his dad began to slow down his music career. At age 20, Sundance had the opportunity to record with ZZ Top through a connection from his dad, but started to play music professionally 13 years later. He put a band together called Sundance Head that plays all over Texas. His wife of nine years is his manager.