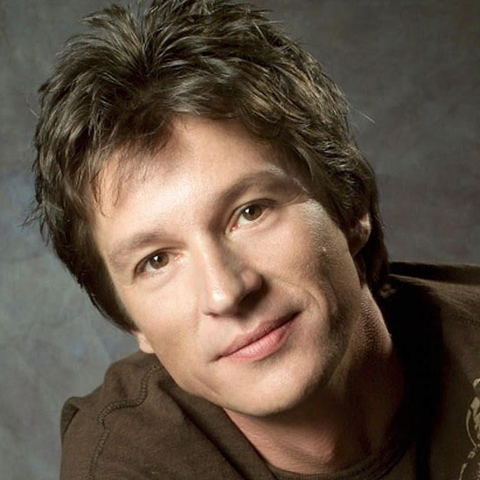 Ronnie Bowman has earned a great deal of respect among Bluegrass, Country, Rock ‘n’ Roll and Gospel professionals. Kenny Chesney, Brooks & Dunn as well as multiple Bluegrass artists have brought Ronnie’s originals to #1. In addition to Kenny Chesney and Brooks & Dunn, he has seen continued songwriting success with songs recorded by such artists as Wynona Judd, Jake Owen, Lee Ann Womack, Dan Seals and many others including 3 songs recorded on Chris Stapleton’s multiplatinum selling album “Traveller “. The single “Nobody To Blame” won him the ACM award for “Song of the Year”. The album received the ACM and CMA award for “Album of the Year” as well as a Grammy award for “Country Album of the Year”. He has been awarded IBMA’s Male Vocalist of the Year, Song of the Year, Album of the Year, Gospel Performance and Recorded Event of the Year multiple times for each.

As a vocalist Ronnie has recorded with various artists including, Alan Jackson, Alison Krauss, Vince Gill, Ricky Skaggs, Lee Ann Womack, Del McCoury, Chris Stapleton, and John Fogerty to name a few. When Ronnie’s not on the road, he resides in Nashville TN where he’s still writing songs and living the life.