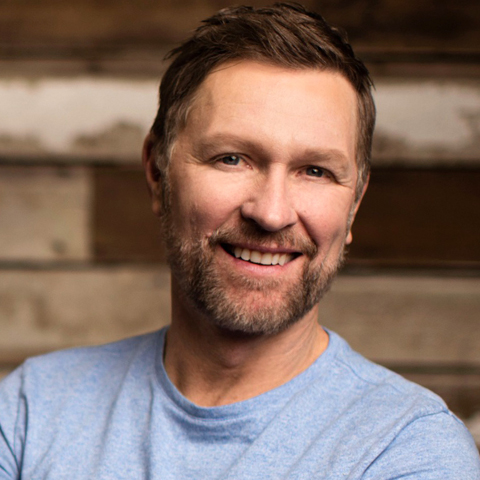 Craig Morgan has risen to iconic status in country music as a hitmaker, television star, and respected Grand Ole Opry member. He’s had 25 Billboard hits including: “This Ole Boy,” ”Almost Home,” “Redneck Yacht Club,” “That’s What I Love About Sunday,” “Little Bit of Life,” “Wake Up Lovin’ You,” “ International Harvester” and “Bonfire”. In addition to touring all over the world, Morgan has shared his love of hunting on 8 seasons of Craig Morgan: All Access Outdoors, featured on the Outdoor Channel. He spent seventeen years serving our country in the Army and Army Reserves. Morgan remains an avid supporter of America’s military personnel and has made 15 overseas trips to perform for our troops. He is a recipient of the 2006 USO Merit Award and in 2018 was awarded the Army’s Outstanding Civilian Service Medal, one of the highest awards the Department of the Army can bestow upon a civilian, in recognition of his significant dedication to our military men and women around the world.