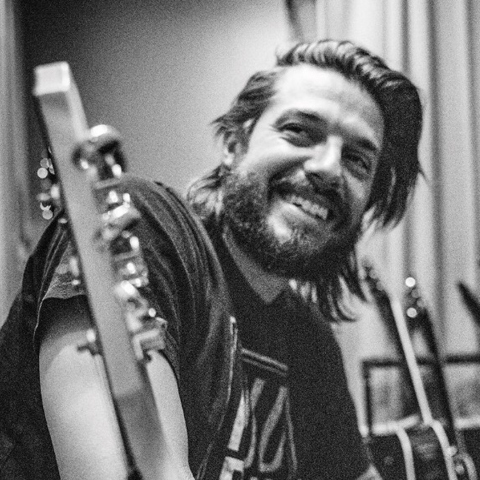 Smokin’ and bringin’ all the love from Dallas, Texas, Ben Burgess is a musical force all his own. Having resided in Austin, Los Angeles, and Nashville, Burgess’ signature blend always stands out with his laid back southern and prophetically heart felt style of song. He is rapidly becoming one of the most in demand songwriters on Music Row. His songs have been recorded by The Jonas Brothers, Martin Garrix & Troy Sivan, The Cadillac Three, Jake Owen, Chris Lane, Dierks Bentley (the beautiful “My Religion” on the CMA nominated record “The Mountain”), along with many others. Burgess’ current singles climbing the country radio charts are “The Difference” by Tyler Rich and “Whiskey Glasses” by Morgan Wallen. Aside from writing for others, he is a distinct and unmistakable artist himself under the name Ovilla The Bruho, setting out to heal the world one mystically medicinal song at a time. Ben Burgess is a distinct writer and artist you don’t want to miss.